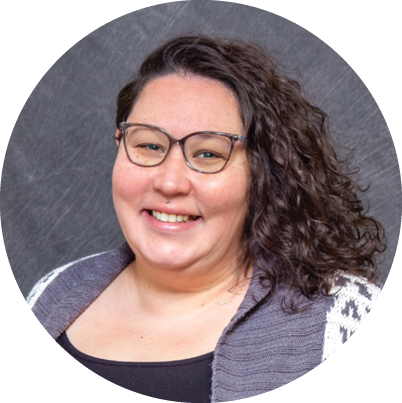 Kelly Prayer Warrior is a Quinault Indian Nation member. She has lived in Tulalip since she was a teen and has had the opportunity to see and be a part of the changing community.

She has had the opportunity to work in several entities of the Tulalip Tribes and also got the privilege to help be a part of the opening of several programs in Tulalip.

She received an AA in Human Services and several certifications that will aid me in supporting and walking alongside those who wish to change their behavior for better health. Kelly is honored to serve the Tulalip community in the Quit Smoking Program.

Kelly is here to offer services and be part of something bigger by reaching people and letting them know they are not alone and that their efforts matter.